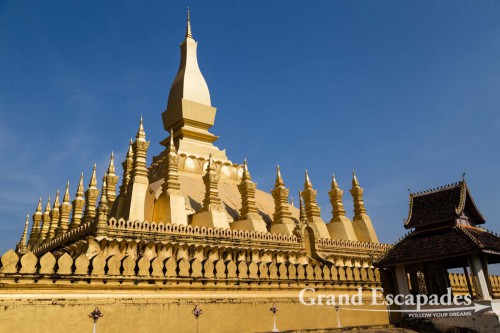 Vientiane, Laos’ very relaxed capital city, has changed in many ways since my last trip in 2008. Though still a very chilled and somewhat slow-moving place, the center is now bustling with a new well-off middle class, driving expensive cars and enjoying themselves in trendy restaurants. Looking at their menu it could be any place in Europe. A few years back it was mostly NGOs and government officials that frequented such places…

Tourism changed a lot as well. Of course you will find throngs of (young) Backpackers, who all congregate in the same area (around Th. Nokekoummane). But surprisingly, you now see a significant number of elder independent travelers (in their fifties or even sixties), as well as large groups going around in AC-buses, rushing from one tourist attraction to the other on their “Southeast Asia Highlights Two Week Tours”. 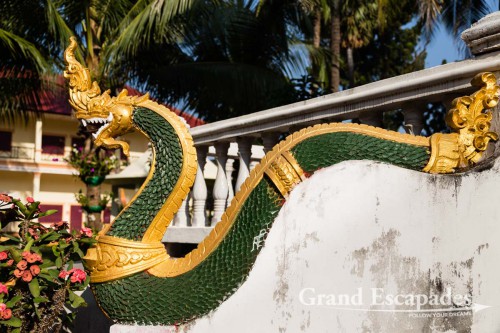 No matter what, Vientiane is full of highlights and well worth spending a few days discovering the city: 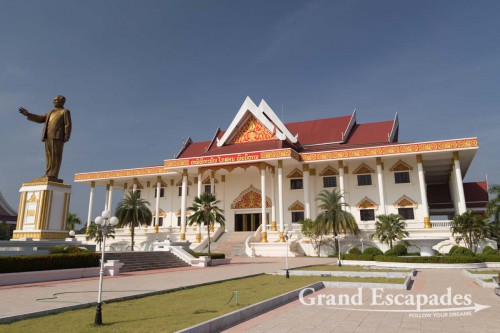 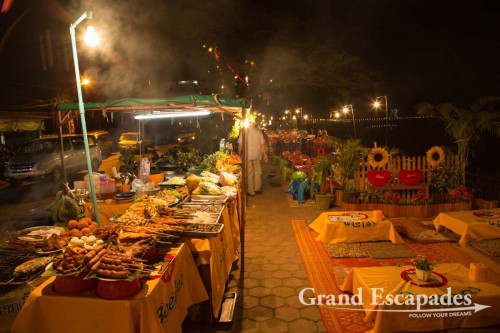 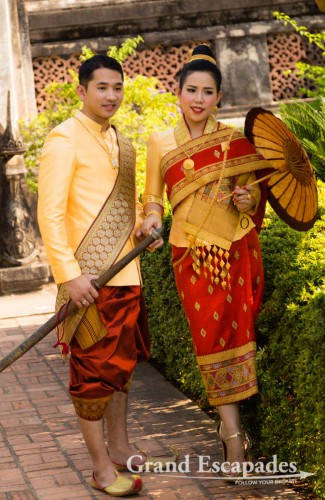 Laos, Things To Do, Vientiane

2 Responses to 5 Things To Do in Vientiane