By Heidi Sequenz on 6. August 2020 in Allgemein, Russia

Chechnya, Ingushetia, Dagestan, Ossetia, not even the more experienced travelers can pin-point all these places on a map. Neither could I before I traveled this region for one month in the summer of 2019.  But isn’t this the best reason to head out to such very off off the beaten tracks? Most of the time I travelled on my own on public transport. I felt completely safe, actually I was overwhelmed by the help I received from total strangers. For a few days I joined six other people to visit South Ossetia, since a special invitation is required for this tiny country. It was the perfect mix, four weeks on my own knowing about 20 words of Russian might have been a bit lonely. 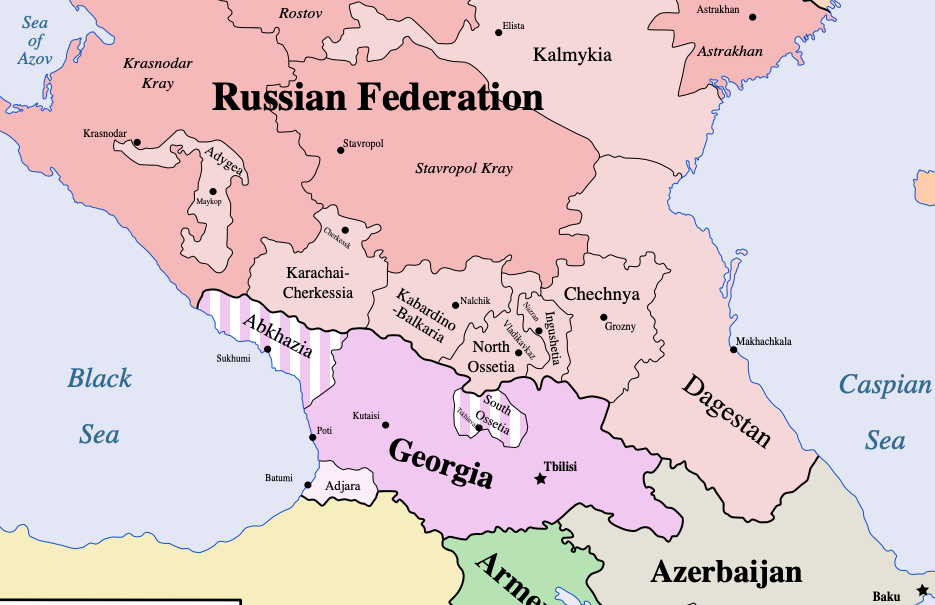 I started in North Ossetia with its snow-capped mountains, deep gorges and ancient watch tower. Something it has in common with many of its Caucasian neighbors. Add popular shrines of traditional Ossetian religion, Dargvas, the city of dead and the most pleasant capital Vladikavkaz. Yes, rattling off all of North Ossetia’s wonders leaves you breathless, like the natural beauty of this Russian Republic. The place breathes history. Starting with the Alans, ancient warriors of the Caucasus region to World War II, when the Germany attempt to grab the oilfields of the Caucasus region was stopped right there. In recent history, the small town of Beslan was put on the map  in September 2004, when Chechnian terrorists took an entire school hostage. 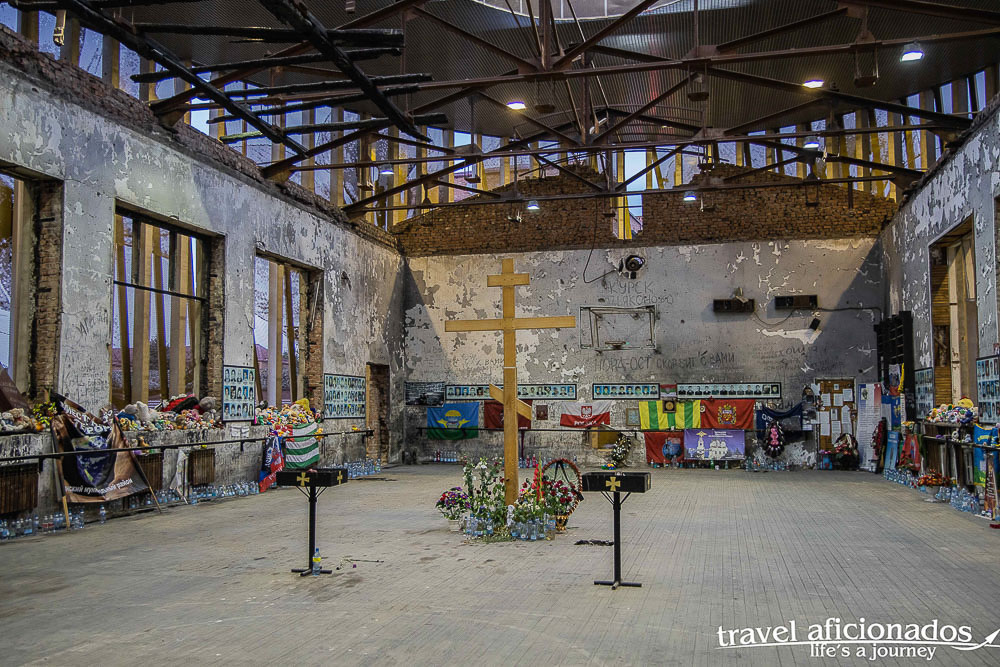 Beslan – gym of School Nr 1, the epicenter of the hostage taking

If there is a North Ossetia, there must be a South Ossetia, right? Recent political events made this tiny neighbor across The Great Caucasus Mountains formally independent from Russia. So to travel there I need a double entry visa for Russia. The only way to reach South Ossetia is from North Ossetia/Russia, there are no other options, since entering from Georgia is impossible due to the troubled political situationbetween the two countries. This requires a special invitation, the reason why I chose to travel there with Lupine Travel on private transport. This isolation becomes even more evident in the winter, when the 3,6km long Roki Tunnel connecting Russia and South Ossetia is the only lifeline to the outer world. The drive from Vladikavkaz/North Ossetia to Tshivali,the tiny capital of this tiny county, it rather scenic.  A smooth road meanders along the bottom of a narrow steep gorge, all covered with trees that come in all shades of green. 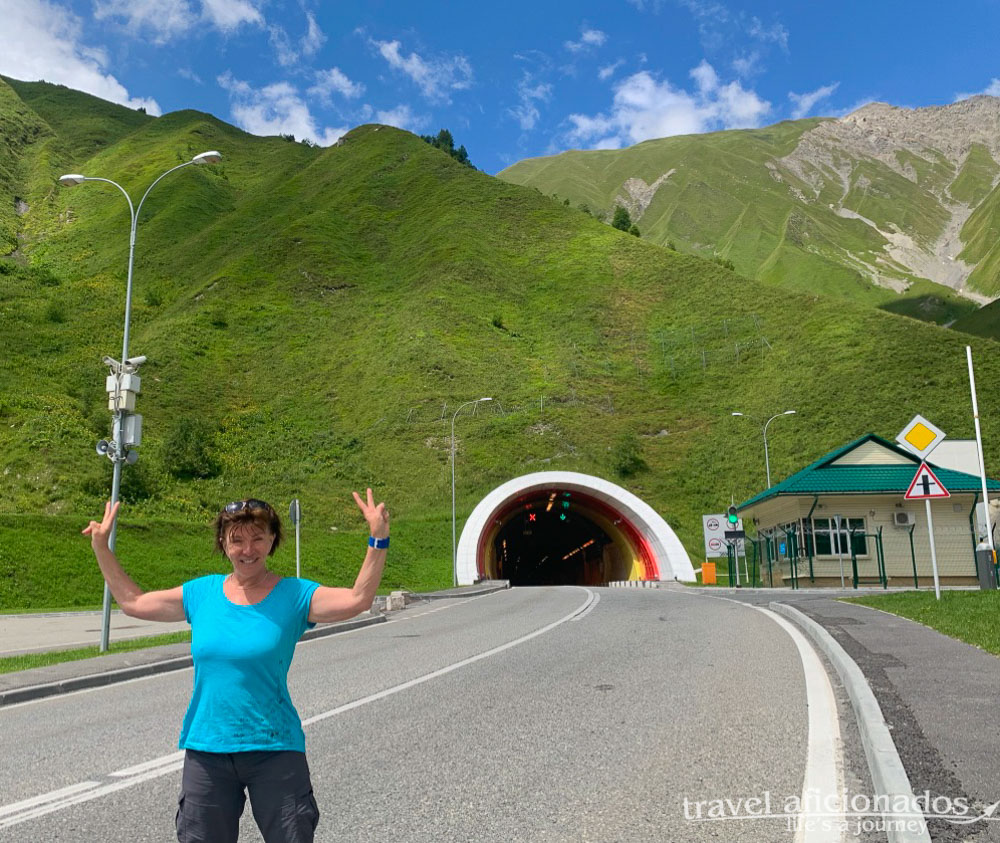 Ingushetia is the tiniest of the Russian Caucasus republics, sandwiched in-between North Ossetia and Chechnya.

Magras was my only stop in this tiny republic, which has a lot more to offer, like stunning nature and ancient watchtowers.  Ingushetsia’s capital Magras offers two places of interest: the local museum in a watch-tower-replica and the memorial guiding through the history of the Ingush people. From Vladikavkaz it is easily reached by minibus within an hour. 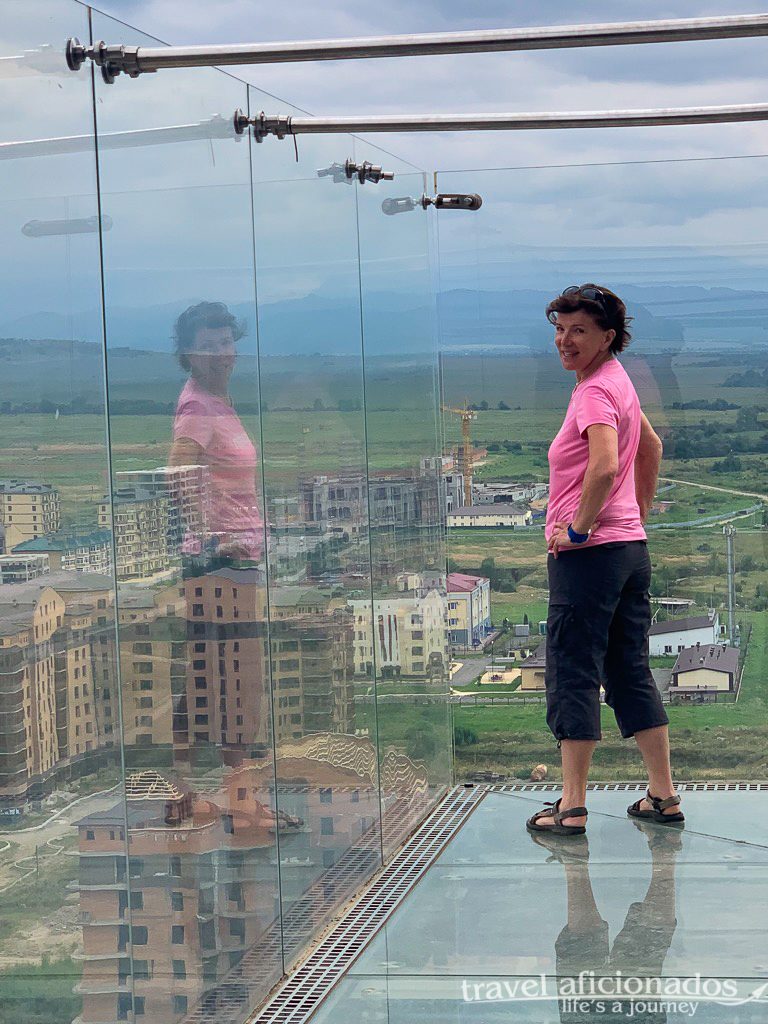 What comes to your mind when you think of Chechnya, and Grozny in particular? A bombed-out city, bearded men and veiled women? Well, you could not be more wrong. When I visited in August 2019, not only the capital, but an entire country did not show the slightest traces of war.  I was baffled, it was only 15 years earlier that a brutal war was raging in this country between Islamic separatists and the Russian army. What erased this part of Chechnya’s recent history was the program “Chechnya without Traces of War”. It started in 2005, one year after the war ended and made Chechnya, cities and also rural areas, look brand new. Nothing should remind of the horrible war, no ruins, abandoned buildings nothing. From Vladikavkaz it is easily reached oy minibus via Magras within two hours. 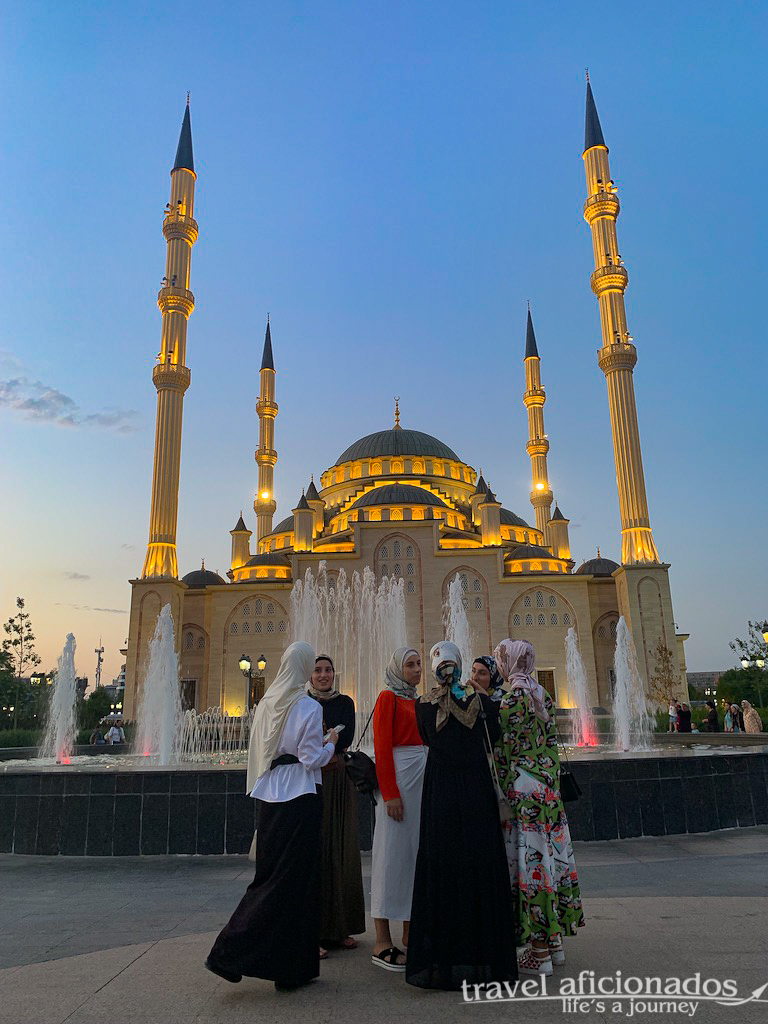 Not less than 30 peaks in Dagestan are above 4,000 m, more scenery is simply not possible. Dagestan is not a safe place to travel, if you listen to official sources, all I encountered was a peaceful country whose people bent backwards to make me feel welcome. Actually the trip would not have possible without the help of locals, who basically “passed me on” from village to village.Yes this often required paying locals for transport, but it was relatively cheap.

During my one week trip through the villages of Dagestan I met one non-Russian tourist. Russian tourists spend their vacation at the Caspian Sea and fill the short promenade at night. Very few explore the remotes villages clinging to steep mountain slopes. 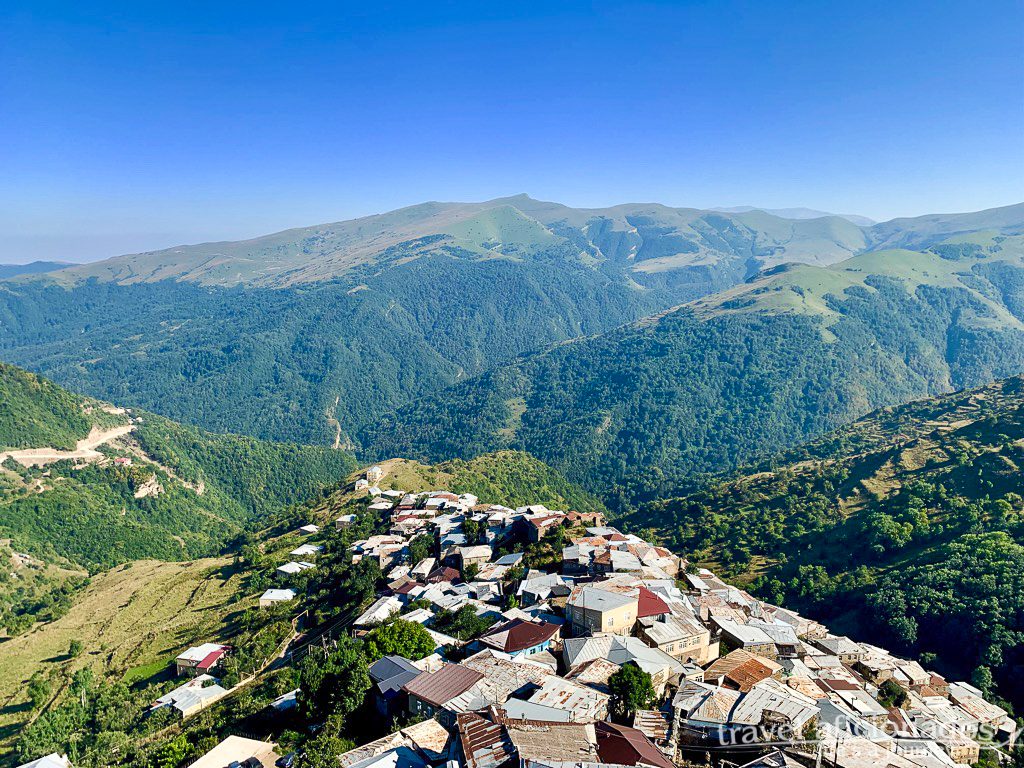 Dagestan – the Village of Kopatchi